I have noticed in the past week, my Niwa is showing a weird time drift issue. For example, my light schedule is supposed to turn off a 23:55, but I find the light goes off around 23:42. Every trigger in my recipe seems offset by those 10-15 minutes even though the time reported by the app (last updated) is in sync with the actual time.
Has anyone else experienced this? How do I go about fixing it? Everything seems to be offset accordingly, so it isn’t impacting my grow, just a weird issue to have.

I have the same drift issue. My hubs schedule is off by 12 minutes.

We appreciate you letting us know about this issue. We are going to look into this in more detail (more info to come). In the meantime, the internal clock can get off over time due to many factors but would the two of you unplug your Niwa for 30 seconds and replug back to power in order for the internal clock to resync. Once complete, please let us know if this helped. We want to know ASAP.

Hey Zachary,
I’ve reset my Grow hub by cycling power and now my schedules are on time again. Thanks for the timely response and let me know if there’s anything else you need.

Yeah, we are aware of that, your lights will go off for a minute at 23.59 then a back on at 0.00. This is solved in the upcoming firmware version.

After initially reporting this issue I tried the suggested fix to unplug the system for a couple of minutes. This helped bring back the schedule, almost… where it was 15 minutes off the real time, it brought it back to within 3 minutes. Now, a month and a half later, the system is back to being offset by 15 minutes between scheduled task and actual reported time.

I don’t really mind the offset if it is consistent, but something is telling me that days are a bit shorter in the Niwa’s logic than 24 hours. Is it an internal chip’s frequency that isn’t exactly accurate? Because the system is connected to the internet, thus should be able to NTP sync and the reported clock time in the app is accurate, it’s only the recipe schedule triggers that are drifting.

Yes, we are aware and in the next firmware update (to be released very soon) this situation will be improved.

We appreciate your suggestions! We use NTP sync already.

Javier - I found this thread and I’m having the same issue, my lights are switching ~8 minutes off or so. I’ve checked the networks NTP server logs for the past few days and I don’t see the growhub syncing with it, so I’m not sure how often you’re attempting to do it.

I know there are growers who may not mind the issue, but I know my crops won’t be well if the light schedule drifts like this. I’ll have to use a timer to restart the growhub every day until this problem is fixed.

Just so you know, my DHCP lease time is only 30 minutes. It would be cool if growhub would sync on DHCP renewals, but just a suggestion.

Please unplug/plug your Niwa back and this will force it to re-sync time immediately.

Thank you for your suggestions, we have a new FW under testing that will solve this issue, we are doing our best to release it as soon as possible.

I have not noticed the drift, however I seem to be unplugging it regularly to solve dropped network connection, inadvertently forcing the clock resync.

Hey man, that happens to me a couple times a day, and more if I’m actually using the app often.

As a workaround, if you wait 5 to 15 minutes it will just reconnect on its own.

This is happening to me. But not as often recently. Also I’ve only had it a couple weeks. I think the Niwa elves are behind the scenes.

Looking for to the new updates.

Having the same issue- took video poof
This is dangerous

and based on data it looks as if the light actually came on 5 hours before set time. I will continue to use my niwa , but sure not as a light contoler. Dose everything else quit amazing. Trust broken 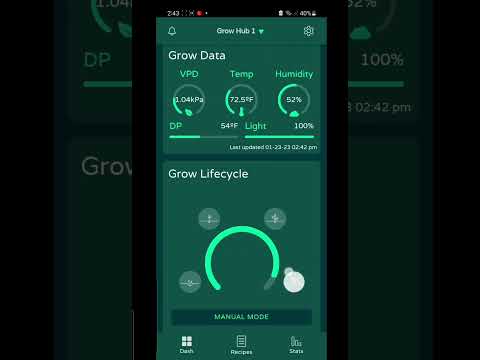 @getniwa why is my light on ? 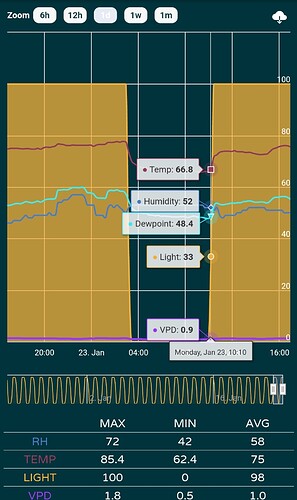 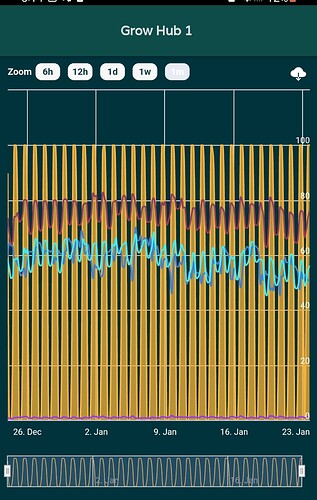 Hello @HempWithGG that’s not right, we should have a look to your unit from our end to find the issue, please feel free to email support@getniwa.com, so we can further assist you.